THE PERIOD BOOK: A Girl’s Guide to Growing Up

Non-Fiction: A book about puberty for girls ages 8-12. The Period Book has been translated into 17 languages and has sold over 400,000 copies.

WHAT'S GOING ON DOWN THERE? A Boy’s Guide to Growing Up

Non-Fiction: A book on puberty for boys ages 10-14.
Widely translated into other languages, this book has sold over 200,000 copies.

THE DRIVING BOOK: Everything New Drivers Need to Know but Don't Know to Ask

Non-Fiction: A guide to driving and maintaining a car for new drivers with a focus on the special problems facing teenagers.

5 WAYS TO KNOW ABOUT YOU

Walker and Company, 2001
*ALA Quick Picks for Reluctant YA Readers

Non-Fiction: Native American teens talk about their experiences, feelings, and hopes for the future.

Non-Fiction: Describes the many ways animals communicate with each other and with us.

Non-Fiction: The third in the interview series for Messner presents the feelings, problems, etc. of fathering a child as a teenager.

TEENAGERS FACE TO FACE WITH BEREAVEMENT

Non-Fiction: The second in this series of interview books for Messner explores the experience of losing a family member or close friend.

TEENAGERS FACE TO FACE WITH CANCER

Non-Fiction: The first in a series of interview books for Julian Messner, this book deals with the experience of coping with cancer as a teenage patient. 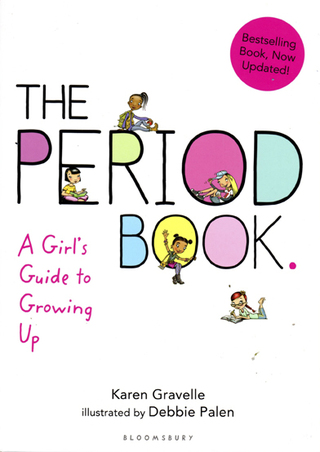 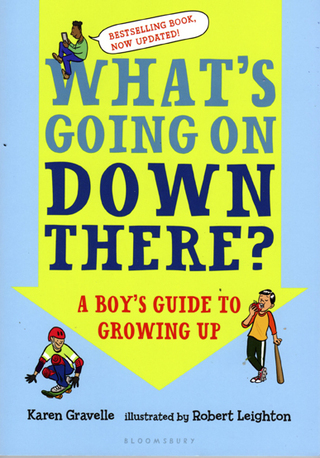 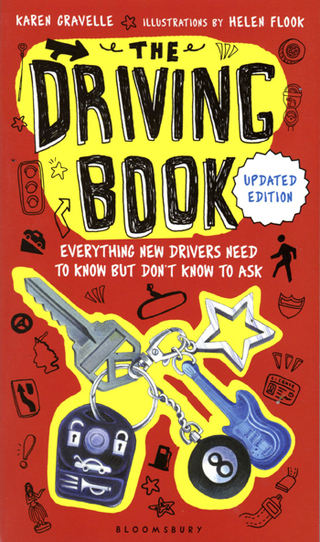 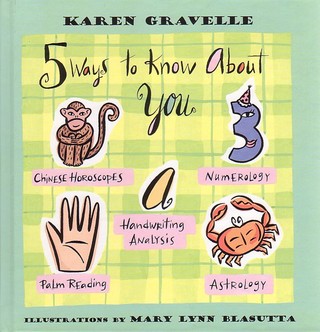 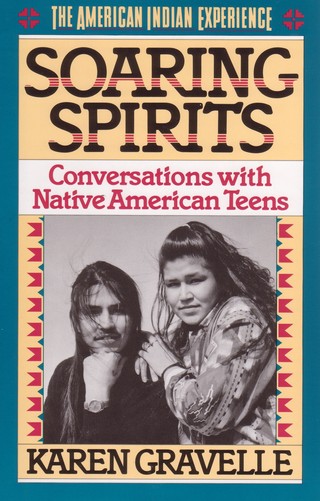 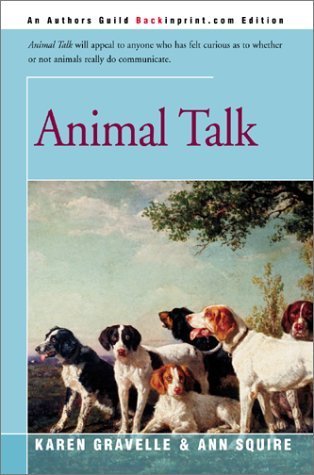 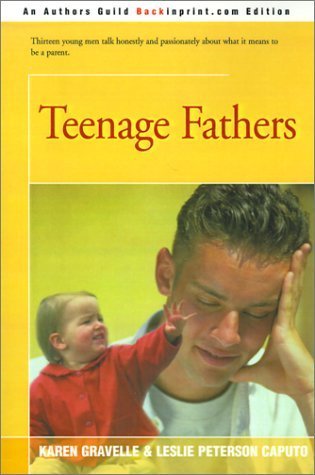